These things are amazing, find out why you should have one in your computer.

We’ve had many calls from customers over the past few months enquiring about SSDs – people have heard of them but are not familiar with what they do and what the benefits are of using them. So, we thought we’d share the information here.

An SSD (Solid State Drive) is a storage component for your computer, like a hard drive, except it is a lot faster and more reliable. On a hard drive, data is sought out on a spinning platter, so it takes a while to boot up your system, load applications and save files. In contrast, SSDs use flash memory to deliver pretty much instantaneous boot and load times, and are therefore able to access data almost instantly.

So, what are the benefits of using an SSD?

Reliability. Since SSDs don’t have small, moving parts (unlike hard drives which have magnetic heads, spindles, spinning platters etc) that are prone to failure, the chances of hard drive crashes and lost data are considerably lower. Given that all your photos, videos, files, and programs are loaded from your storage drive, an SSD provides better protection for your important data.

Durability. With traditional hard drives, the continuous motion generated by small moving parts creates heat, which is a leading factor in hard drive failure. SSDs are more resistant to accidents and wear and tear since they don’t have the more fragile parts of traditional hard drives. If you happen to accidentally drop your laptop and it had an SSD installed, your screen would probably break before the SSD.

Portability
Since SSDs have lightweight components and solid construction, they are more mobile-friendly, and they help make your laptop easier to carry.

Efficiency
For laptops, power consumption is an important factor. As SSDs have no moving parts, they require less power to operate, which means the battery will last longer. In addition, they are quieter than a traditional hard drive.

Switching to an SSD however may not be the solution for everyone. Some people are put off by the fact that modern SSDs are a lot more expensive than traditional hard drives. Our advice is that if you want faster storage, buy a device with an SSD. If you want more storage and are not so concerned about the speeds, get a HDD. 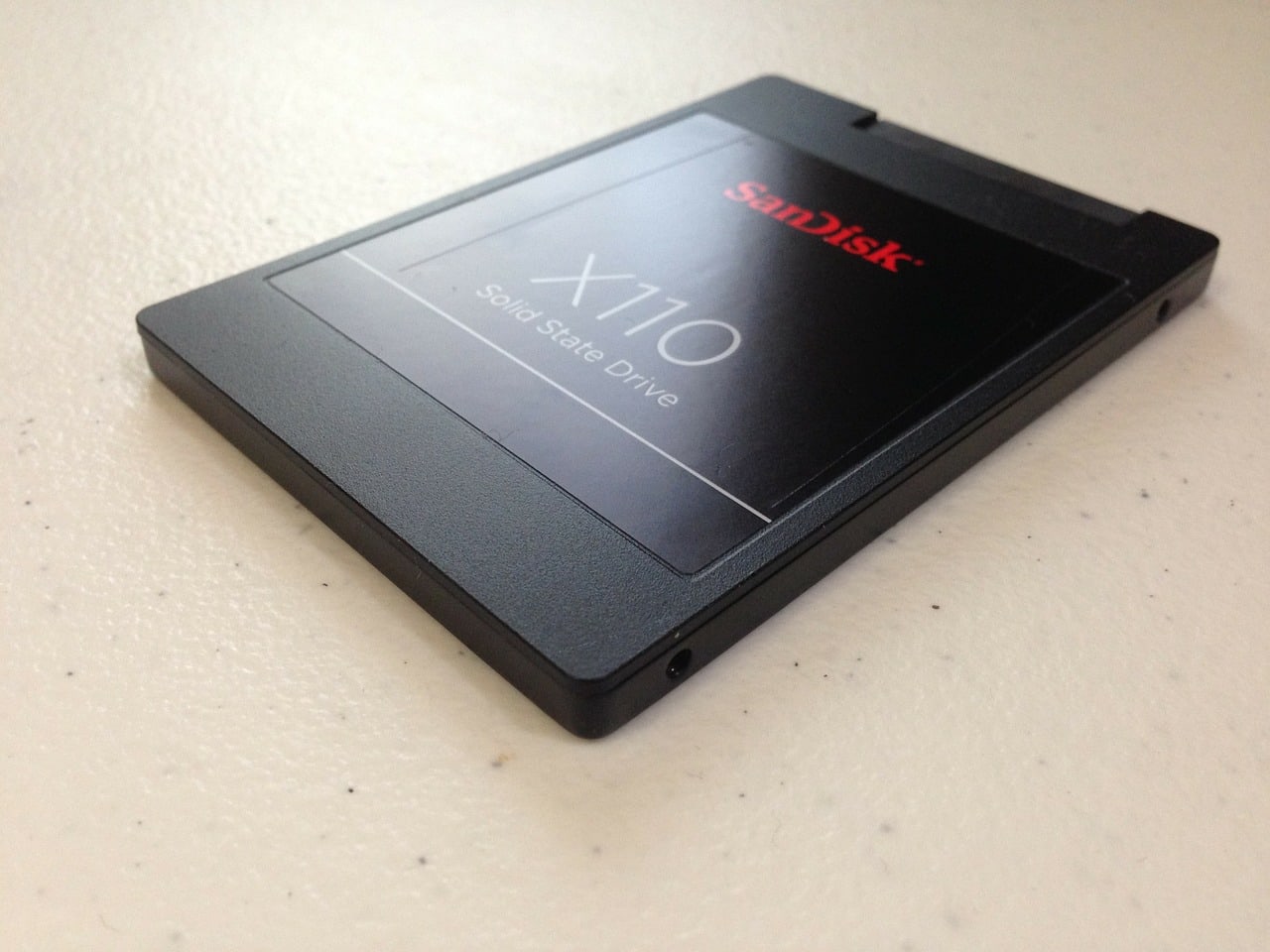 Posted in Hints And Tips, Shopping