And not exciting, but exciting news on the horizon hopefully.

The Windows 10 May 2021 Update (also known as version 21H1) started rolling out to compatible devices several weeks ago and is the latest since the October 2020 update. Almost nothing is new in this most recent update, however, under the hood, Windows is still being fixed with important security patches and bug fixes.

The main updates are:

Although these updates may not mean much to many of our readers, it is still of vital importance that you check that your PC is running the most recent version of Windows.

To do this, simply type “winver” into the search bar, which will bring up a screen informing you of which version is currently installed. If you are still running 1909, 1903, 1809, 1803 or even older versions, be warned as they are no longer receiving security updates. The supported versions are 2004, 20H2 and naturally the new one, 21H1.

When the May 2021 update is available to you, you’ll be able to download it by going to Settings > Update & Security > Windows Update, and clicking Check for Updates. If available, you’ll see Feature update to Windows 10, version 21H1. Click Download and install.

In further news and despite Microsoft stating several years ago that Windows 10 would be the last ever version of Windows and that only minor updates would, going forward, occur twice a year, the software company is planning a big announcement regarding its “next generation of Windows” on the 24th June 2021. During this event, they are likely to detail some significant changes to Windows, possibly including several visual enhancements, such as a redesigned Start menu, Action Centre and File Explorer. Microsoft’s event invitation even appears to tease a new Windows logo. This update, reportedly code-named “Sun Valley”, could be “one of the most significant updates of Windows of the past decade,” and that Microsoft plans to unveil the new version “very soon.” 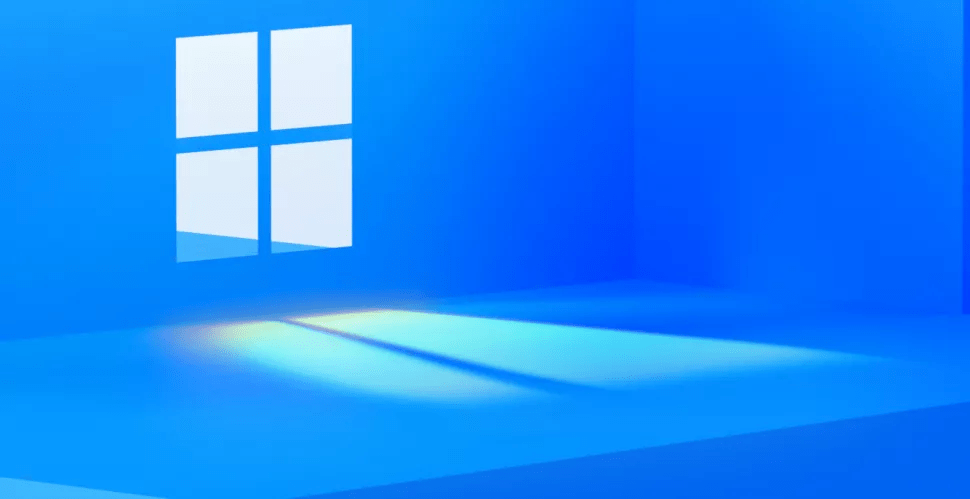