The next big thing

The next (free) big Windows 10 update is coming in May although Microsoft has yet to confirm the exact date. Whilst not a massive overhaul, there are a few changes that freshen it up:

The first thing you notice is that the May Update has a new Light desktop theme, a nice contrast to the Dark theme that was introduced in 2018. The Taskbar, Start Menu and Action Centre are a brighter and lighter white colour and some icons in the system tray and taskbar have also changed to match the new theme. You can even mix and match parts of the Light and Dark theme to get a look that best suits your tastes.

The Start Menu has also improved in that it is less cluttered and the tiles and shortcuts for pre-installed apps do not take up as much space. There are still many apps and games that come pre-installed, but with the May 2019 Update, you can now remove more of these stock apps that you don’t use.

A big change is the separation of Cortana and Search in the Windows 10 taskbar. Both were previously integrated with each other, however, now the search box in the taskbar will exclusively launch searches for files and documents, and the circular Cortana icon will instead start the digital assistant.

Slightly controversially, the May 2019 update will reserve 7GB of disk space for installing general updates, the idea being that this will make downloading Windows 10 updates easier, as well as prevent errors where an update fails to install due to lack of space. It will also be used by apps, temporary files, and system caches. The size of the reserve depends on your system, so you might need to remove some files on your hard drive to prepare.

Microsoft is finally making error messages more helpful! When an error message pops up, users should see options to try and fix it. The error messages will also have a link to a knowledge base, rather than making users rely on Google for answers.

Since previous Windows Updates have caused bugs, data loss, and failures, the May 2019 update will enable all Windows 10 users to delay updates for up 35 days. This should give users time to check that the update is working correctly and, if there are issues, to pause the update until they’ve been fixed.

As with prior releases, rollouts of major Windows 10 updates are gradual to ensure the best quality experience, so you may not see the May 2019 update right away. 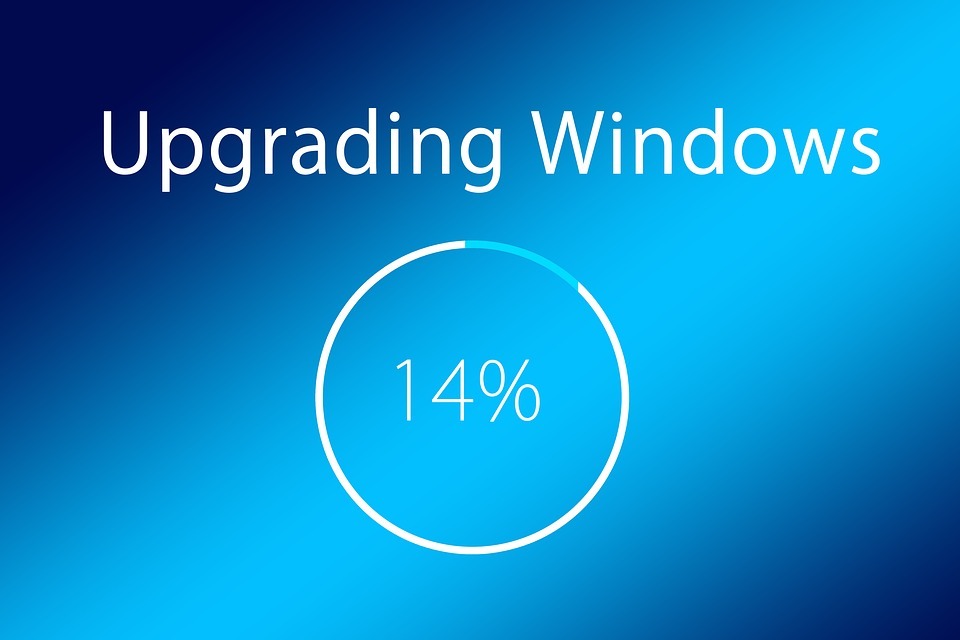 Please enter your name.
Please enter a valid email address.
Subscribe!
Something went wrong. Please check your entries and try again.
We use cookies on our website to give you the most relevant experience by remembering your preferences and repeat visits. By clicking “Accept”, you consent to the use of ALL the cookies.
Cookie settingsACCEPT
Manage consent

This website uses cookies to improve your experience while you navigate through the website. Out of these, the cookies that are categorized as necessary are stored on your browser as they are essential for the working of basic functionalities of the website. We also use third-party cookies that help us analyze and understand how you use this website. These cookies will be stored in your browser only with your consent. You also have the option to opt-out of these cookies. But opting out of some of these cookies may affect your browsing experience.
Necessary Always Enabled

Any cookies that may not be particularly necessary for the website to function and is used specifically to collect user personal data via analytics, ads, other embedded contents are termed as non-necessary cookies. It is mandatory to procure user consent prior to running these cookies on your website.